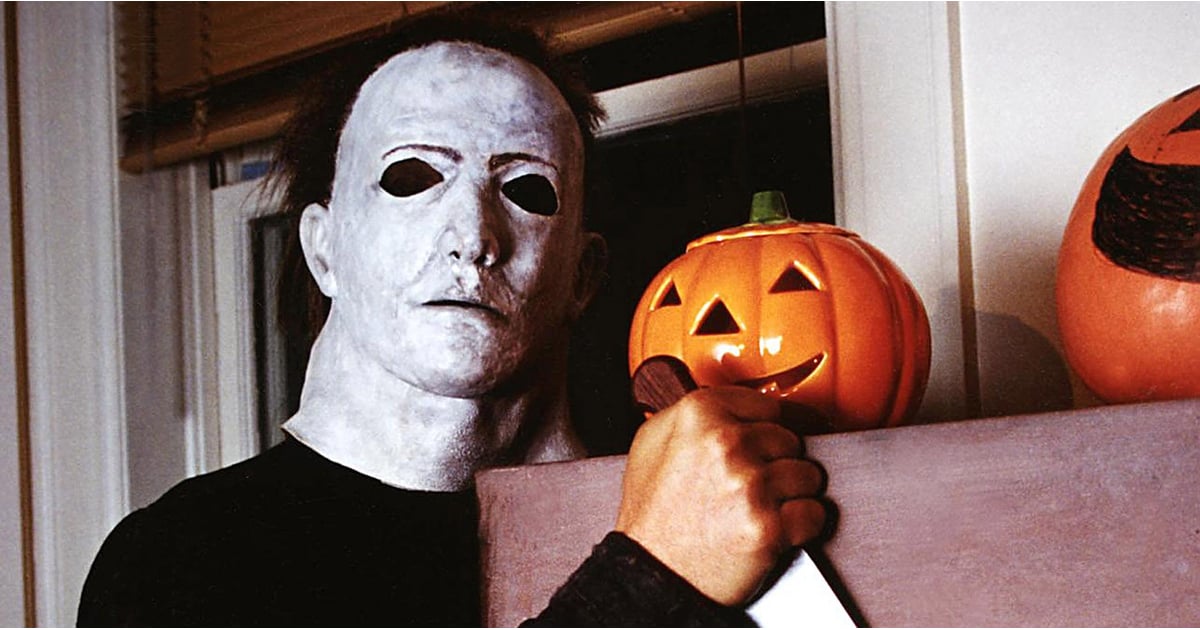 Halloween is one of the most complicated franchises out there, so you’ll have to forgive me for breathing a sigh of relief when news broke that the latest movie would be a direct sequel to the original 1978 film. The new film, also simply titled Halloween, is asking audiences to forget the nine other sequels and reboots that came out between 1981 and 2009 — so no need to remember how many times homicidal maniac Michael Myers has “died” over the years. As we’ve seen in the trailer, Halloween picks up four decades after Laurie’s daring escape from the masked killer. If it’s been a while since you’ve seen the original, now is a perfect time to rewatch it. But if you don’t have the time, let me fill you in. Here’s a beat-for-beat recap of the 1978 horror classic. Every Important Detail You Need to Remember From the Original Halloween

‘Halloween 4: The Return of Michael Myers’ came out 30 years ago today. And it was Danielle Harris first movie role. at the age of 11. And then She went on to become a horror legend pic.twitter.com/nL8wAjvN2T

THANK YOU 2 ALL THE 🎃FIRST RESPONDERS! Well I guess the 🐎race is on & my competitive streak has kicked into gear. Let’s all see if we can help my favorite horses THREE TALL WOMEN, MURDERING MICHAEL MYERS & HALLOWEEN HUSTLE & let’s leave VAPID VENOM in the dust! @halloweenmovie pic.twitter.com/sHGCKto4KJ 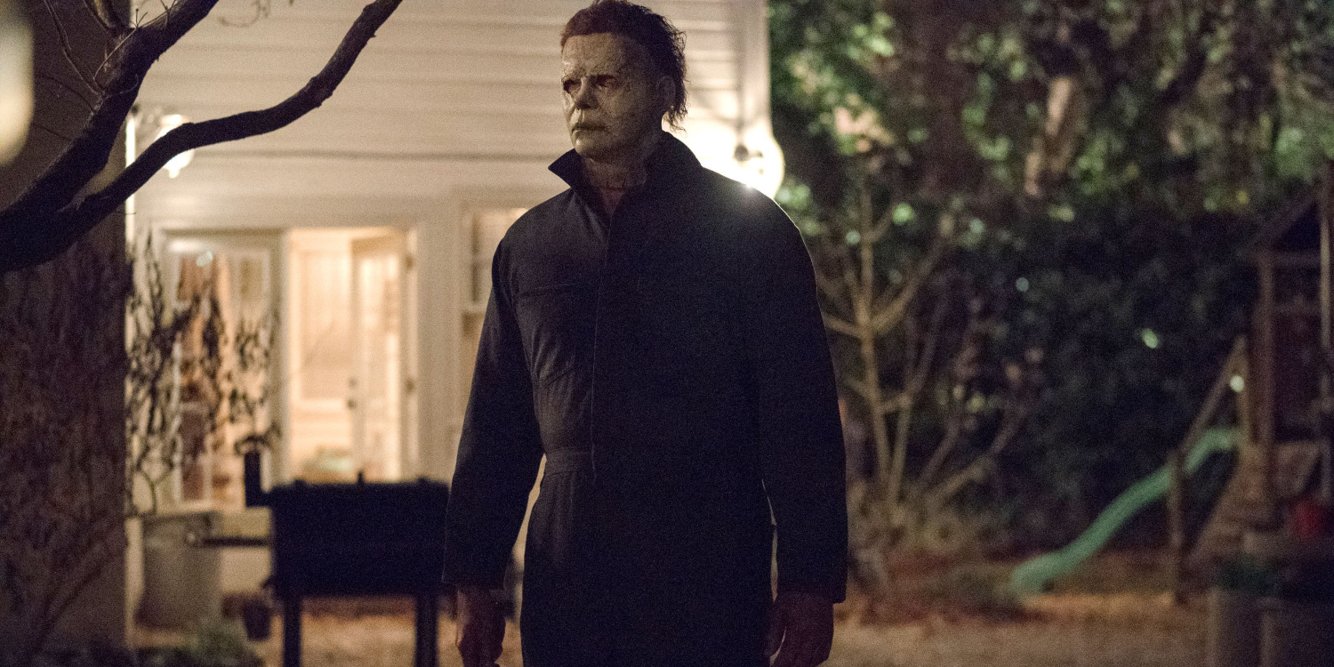 Michael Myers, the masked killer in the “Halloween” movies, is silent and does not emote. He just stalks and kills. How do you portray something called the Shape? The answer is unexpectedly complicated. https://t.co/9aruTBx9Nx

Don’t miss out on new posts

2019 LatestNews.co.uk
Back to Top
Close

Hey Friend! Before You Go…

Get the best viral stories straight into your inbox before everyone else!